IT could have been the prop for a movie set. The wind was howling like a banshee and rain kept lashing out with vicious intent. What more, the darkness and fog just added to the scene for a mystery novel. With my vivid imagination I could see the tombstones of the desolate graves and the undead walking restlessly searching for a soul to possess.

Brrr… Don’t go there. I kept telling myself but as usual my mind always goes off on its own tangent. Being stubborn is second nature to me. So, here I am, stranded in the middle of a god-forsaken place, alone and my imagination not only fully awake but in stereo too. All that creepy music playing in my head keeps sending chills up my spine.

I could kick myself for not checking if the petrol tank was full before starting out on my trip. Lecturing and scolding myself for being so careless and stupid will not change the predicament that I’m in. But, being angry was better than being afraid. So, taking a deep breath to steady my nerves, I grabbed my torchlight, opened the door and stepped out into the storm. Within seconds I was drenched. Feeling chilled to the bone I walked to the signpost to see where in the hell was I.

It read: Salem Street. Great, just great! Now I really know I’m in the twilight zone. Any minute my vocal cords will function and I’ll know I’ve entered the land of insanity. Is that a tombstone I see illuminated by the torchlight? What’s that? I thought I saw the shadow of someone next to the tombstone. Breathe! Just take deep breaths, don’t panic, there is an explanation to what you saw.

Slowly I walk towards the tombstone, it hasn’t disappeared, I can still see it but the shadow isn’t there anymore. I start humming the tune to Twilight Zone and I can feel myself wanting to laugh. Am I hysterical, should I slap myself before I loose it.

The storm hasn’t let up at all. I am colder than before, cannot seem to feel my fingers so I’m having trouble holding the torchlight. Reaching the tombstone I shine the torchlight towards the surrounding area but there is nothing out of the ordinary. I begin to relax and berate myself for seeing things and getting scared so easily.

Before I could read the name on the tombstone, some movement draws my attention again. I quickly pivot and what I see drains all the blood from my brain. The shadow is back but this time I clearly see it floating towards me. I think I tried to scream but either I’d gone deaf or I’d lost my vocal cords, I couldn’t hear any sound coming out of my mouth.

I didn’t try to run, what’s the point, I’m sure my legs have turned to concrete or led. I closed my eyes and wished the shadow away. But no such luck, it’s still there hovering and nearer to me. Should I ask it what it wants? Wait, are you crazy? What if it wants you? Think intelligently or you’ll be the one floating over a tombstone.

The shadow reached out and touched me. The next thing I knew, I was in the living room of a cosy cottage. The fire in the hearth was burning strong and I could feel the coldness slowly leave me. I looked around the room, it had a lived in athmosphere of love and warmth. But not a soul was around, I called out a greeting but no one answered me.

I could smell something apetising coming from the next room, the kitchen most probably. I followed my nose which has never let me down and found a feast fit for a king. There was stew, sausages, mini-pies, all my favourites – like I was the invited guest, but where was my host.

Being famished was reason enough to tuck in and stuff my face. I’ll apologize later for my bad manners in not waiting for my host to appear. With my stomach full and feeling warmer, I moved back to the living room and sat in the chair near the fireplace. The heat from the fire must have had an effect on me cause I began to feel drowsy and my eyes were heavy. I must have dozed off into a deep dreamless sleep.

When I woke up there was no cosy cottage or a warm fireplace. Instead I was lying on the top of the cold stone of a grave. I was back at the graveside but it was already morning and the storm was gone. Slowly I looked around me as I rubbed the sleep out of my eyes and I saw these words on the headstone: “All I ask of you is to keep me warm on a cold night as I would do the same for you.”

Did I encounter a ghost? I would like to think so. Some things can’t be explained, just except and be thankful that on a night such as the one I was in, I encounted a friendly ghost who was kind enough to keep me warm and safe. 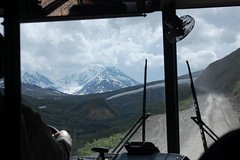 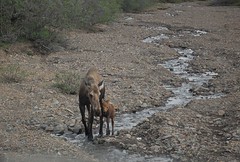 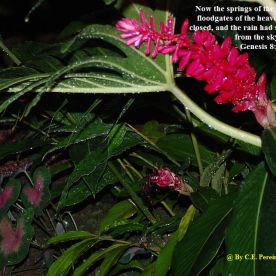 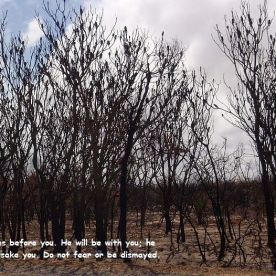 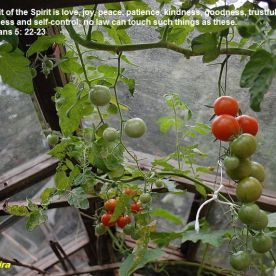 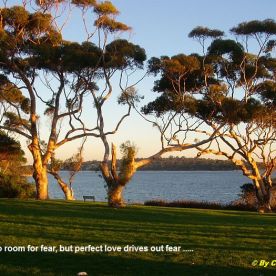 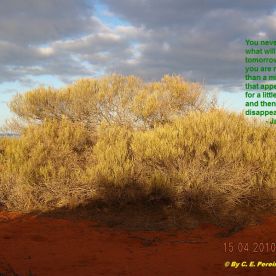 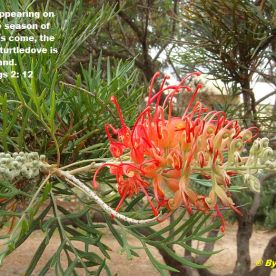 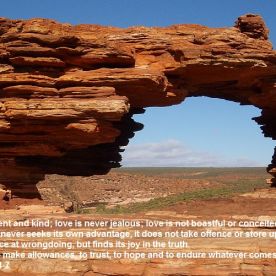 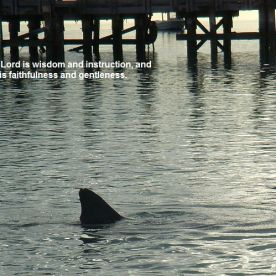 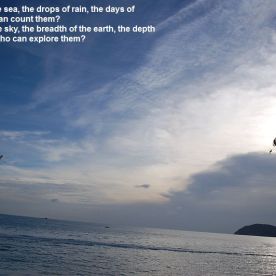 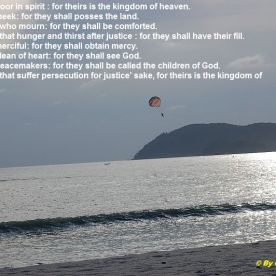 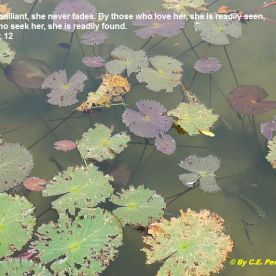 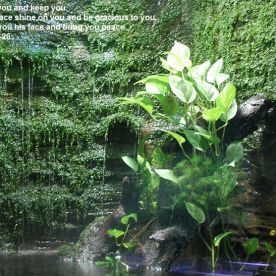 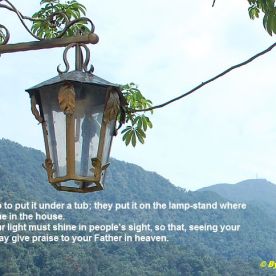 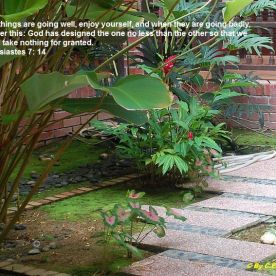 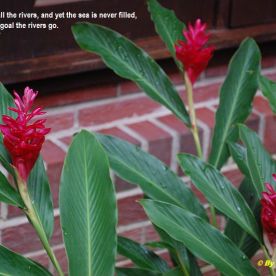